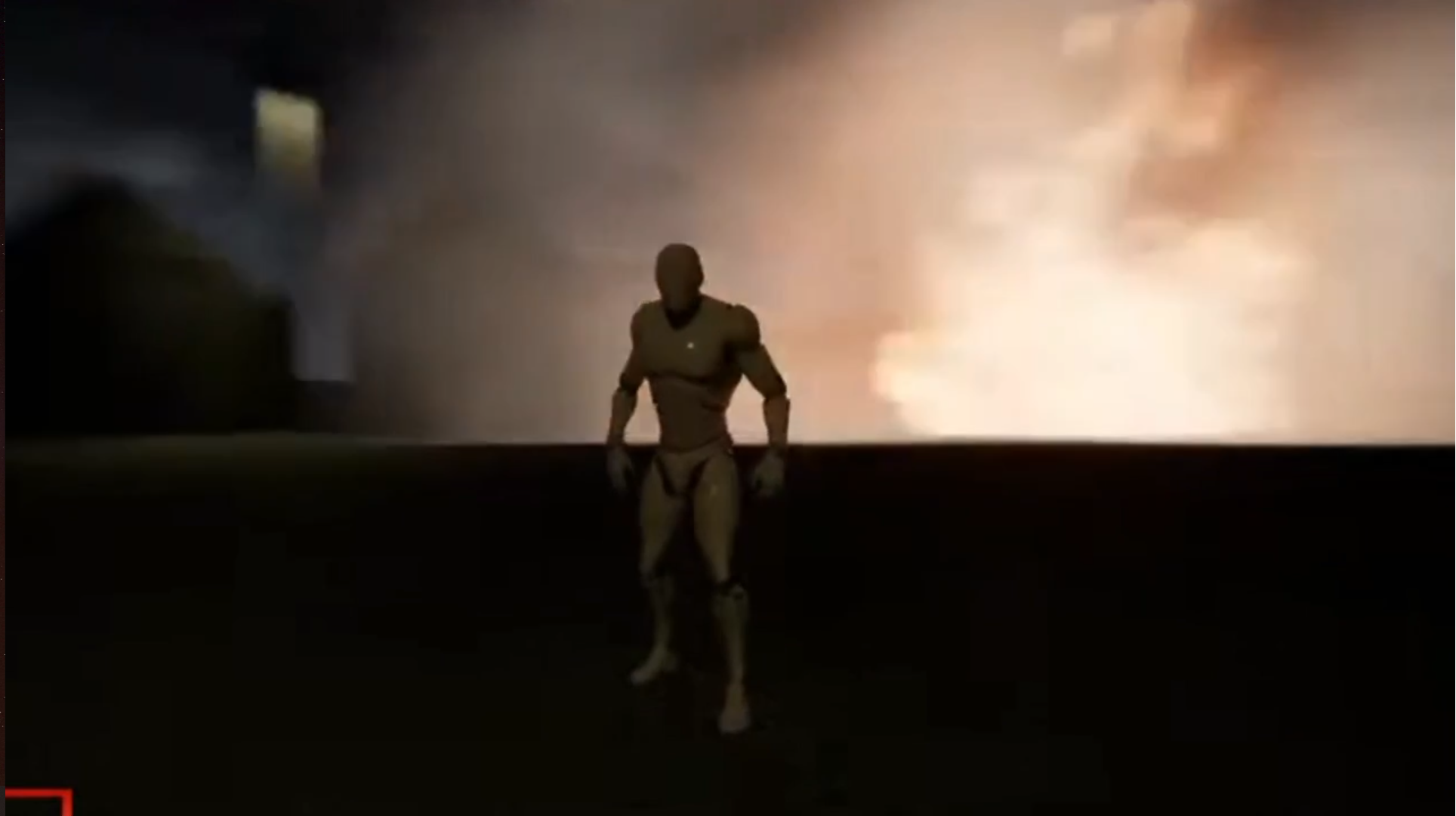 A game level created in Unreal Engine 4, for a University assignment.

You’re a policeman who has travelled to a remote Scottish island community to investigate a series of bizarre disappearances and unbeknownst to you, you’re about to be propelled into the most advanced realms of the modern world when you find out that the genetics research facility that owns the island has been conducting highly illegal genetics research, using the island community as unwitting test subjects.

When trying to create super-humans via the DNA of a captured being from another world, this being (“The Entity”) seizes control and is now in control of the entire island.
Will the Entity allow them to investigate and leave the island, and will the player find the victims alive or dead?