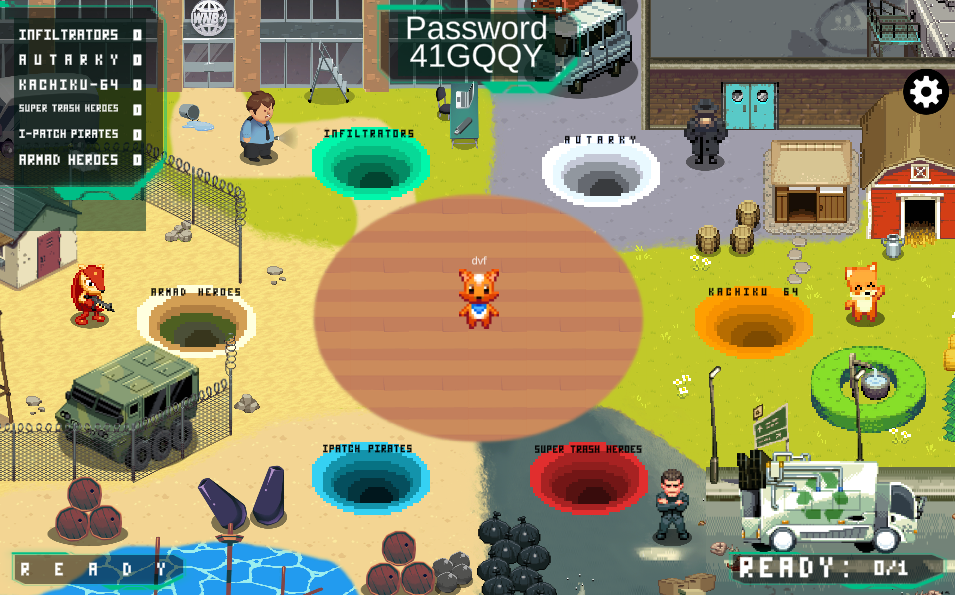 In Confidence is a multiplayer psuedo-2D game which borrows much of the game rules from Innersloth’s Among Us: in matches of up to 10 players complete tasks and find the identities of a subset of other players. Unlike in Among Us, within In Confidence the player must find all members from another team (Red, Blue, or Snitch, where the Snitch can pass along the identities of other players they have encountered to other teams).

This was a project involving all members of the cohort in the final year of my university degree, within the Commercial Games Development module. In this module the cohort was placed into groups with one production representative per team, organised by a single producer- due to some variances of university and the COVID pandemic my group ended up with only two members (we had seven originally, three never turned up and the other two stopped attending after a couple of weeks), and we were both production representatives for the group.

Due to my group’s size we weren’t able to create our own IP (the idea was that each group would create their own IP, which was a unique level within the game that could be played), so we were designated a general helper group instead.

Within the game I was responsible for the input system as well as general fixes and hosting the game server at the end (the server is still running due to the marking period, but will continue to run thereafter).
I also utilised the TeamCity continuous integration system (something I’ve posted about in my blog, as getting Unity to work nicely with TeamCity was quite an adventure) to provide continuous builds of the game.

The game was created with Unity, it is WebGL-based and is accessible here.